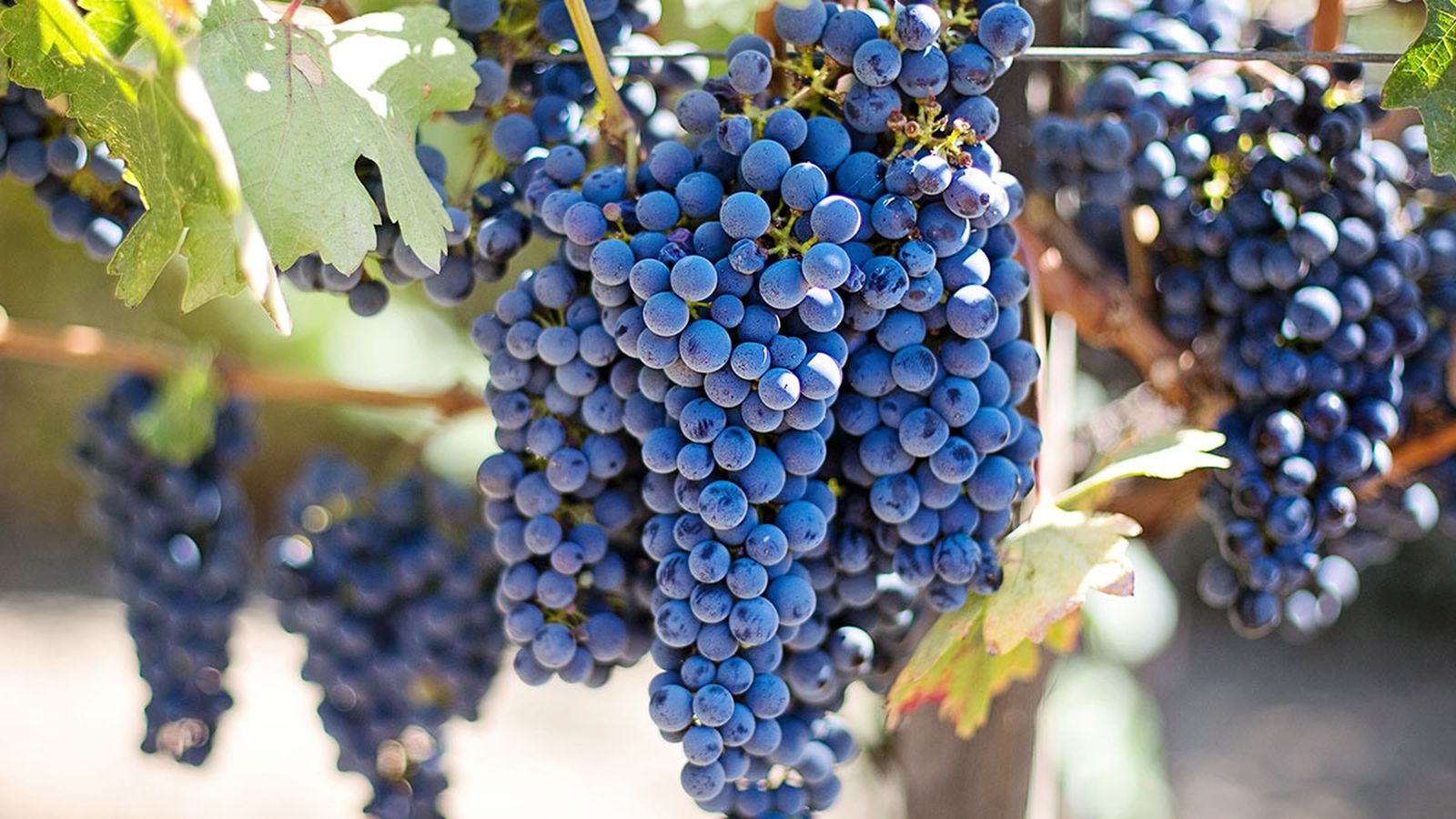 The first grapes and the first winemaker

Archaeological excavations at the sites of the ancient settlements of Arin-Berd, Karmir-Blur, Teyshebani and Elar-Darani testify to the fact that the ancestors of modern Armenians possessed a highly-developed wine-making culture.
Greek historians of a later period, including Herodotus, Xenophon and Strabon,recorded that excellent wines were exported from Armenia to neighboring countries at least 2,500 years ago. Xenophon, in particular, emphasized that Armenian wines were of excellent quality, aged well and existed in great variety.
Modern wine and brandy production in Armenia, a country with ancient wine-making traditions,started in 1877, when a first guild merchant named Nerses Tairiants constructed the first factory of wine and vodka in the territory of the ancient fortress of Erivan, and here in 1887 he started the brandy production. Nerses Tairyants started his brandy production with the advice and assistance of his cousin Vasily Tairov, one of the founders of viniculture and viticulture in Russia.
But N. Tairian's,founder of Armenian brandy, was unable to settle marketing issues and the production lasted until 1899. It was difficult to organize the delivery, therefore In 1899 Tairiants sold his factory to the mighty Russian commercial industrial company ''Shustov & Sons'' and the fame of Armenian brandies went far beyond Russia, where the company enjoyed the highest honor of being the purveyor of the Court of Russian Emperor Nikolay the II.
The first success of Armenian brandy was connected with brandy-makers Mkrtich Musinyants and Kirill Silchenko and the  first premium brandy, ''Fine Champagne Odborny''created by them was awarded a diploma and the bronze medal at the Bordeaux exhibit in 1907.
Contemporaries called Nikolai Shustov the "king of brandy". In 1902 Nikolay Shustov incognito sent samples of brandy to an exhibition in Paris. The professional jury unanimously awarded Gran-Prix to the unknown wine-maker. When they discovered that the winner was not French, they made an exception to the traditional rules and allowed Shustov to label his brandy "cognac". Thus, Shustov became the first and the only foreign wine-maker all throughout the history of brand-producing, who was honoured with this privilege.
In 1912 Tsar Nikolay II tried Shustov’s brandy at a testing competition and highly assessed the unique quality of the brandy, and Shustov’s company was honoured to become the chief Supplier of the Russian Emperor’s Court.
In the beginning of the last century the company was awarded with numerous prizes and gold medals for highest quality of the alcoholic drinks produced, and the foundation of the world fame of the Armenian brandy was laid. And the bell became a symbol of "N. Shustov and Sons" company, because they always used to say “We are ringing all the bells and are telling about our brandy all over the world.
Armenian brandy production made great strides with the help of Markar Sedrakyan. Sedrakyan's first project was ՛՛Yubileiny՛՛, the Soviet Union's first premium brandy. His next experiment was the masterpiece brandy ՛՛Dvin՛՛.This marked Armenian premium brandies' rise to triumph, and they would go on to garner gold and silver medals at scores of international competitions and tastings. As a result, Markar Sedrakyan grew famous and became known as the ՛՛Master of all Masters՛
յAt the time, just as Armenian brandies were beginning to enter a new era, French newspapers heaped praise on Sedrakyan as a brilliant and original new talent in the world of fine brandy. Sedrakyan deserves much of the credit for helping foster Armenia's brandy traditions. He advocated expanding the brandy business by planting new vineyards with premium grape varietals, and under his direction the brandy distillery grew and progressed. Sedrakyan oversaw the careful storage of brandy spirits, the modernization of the distillery's equipment, and the hiring of highly qualified specialists to continue the tradition.
The Shustovs' company ceased to exist after the revolution, and in 1920 the distillery was nationalized. The Bolshevik government reorganized the company as a winery and distillery, naming it the ՛՛Ararat Trust՛՛.
n Armenia Brandy Company produced a special cognac ''Dvin'' for Yalta Conference. In 1945, during the Yalta Conference, Winston Churchill was so impressed with the Armenian brandy Dvin given to him by Joseph Stalin, that he asked for several cases of it to be sent to him each year. Reportedly 400 bottles of Dvin were shipped to Churchill annually. When aged Churchill was asked about the secret of his longevity, he answered without hesitation: "Never be late for dinner, smoke Hawaiian cigars and drink Armenian cognac!"
By the end of the 1940's, Ararat had outgrown its old facilities. In 1953, it was moved to an enormous new facility that was the pride of Armenia and renamed'' Yerevan Brandy Company'', which until in 1991 was the sole producing company of Armenian cognac.
Since 1998, ‘’Yerevan Brandy’’ Factory joined the group ‘’Pernod Ricard’’. 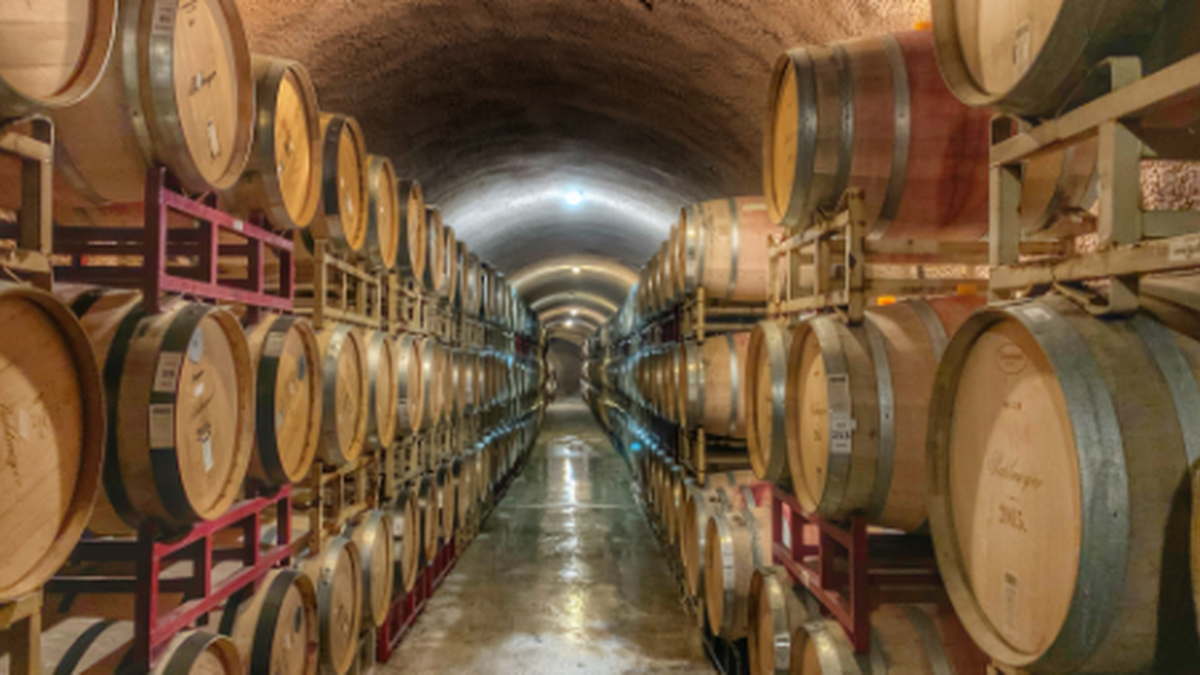